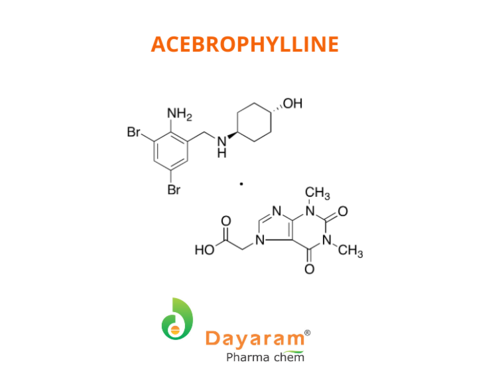 Acebrophylline is a Xanthine derivative. It is used in obstructive airway diseases such as asthma and COPD (Chronic Obstructive Pulmonary Disease) as a bronchodilator to improve difficulty in breathin...

Acebrophylline is an airway mucus regulator with anti-inflammatoryâ€š action. The drug's approach involves several points of attack in obstructive airway disease. The molecule contains Ambroxol, which facilitates various steps in the biosynthesis of pulmonary surfactant, theophylline-7 acetic acid whose carrier function raises blood levels of Ambroxol, thus rapidly and intensely stimulating surfactant production. The resulting reduction in the viscosity and adhesivelyâ€š of the mucus greatly improves ciliary clearance. By deviating phosphatidylcholine towards surfactant synthesis, making it no longer available for the synthesis of inflammatory mediators such as the leukotrienes, Acebrophylline also exerts an inflammatory effect. This is confirmed in vivo by the reduction in specificâ€š bronchial hyper-responsiveness in patients with stable bronchial asthma. On a clinical level, Acebrophyllineâ€š is therapeutically effective in patients with acute or chronic bronchitis, chronic obstructive or asthma-like bronchitis and recurrence of chronic bronchitis; it reduces the frequency of episodes of bronchial obstruction and reduces the need for beta2-agonists, and improves indexes of ventilatory function. 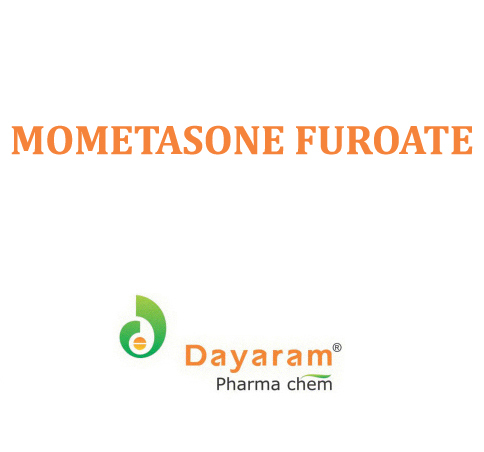 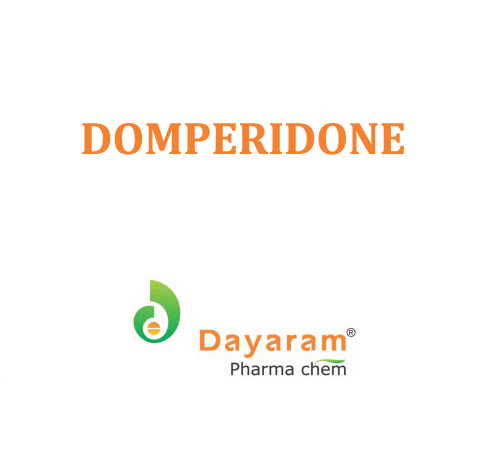 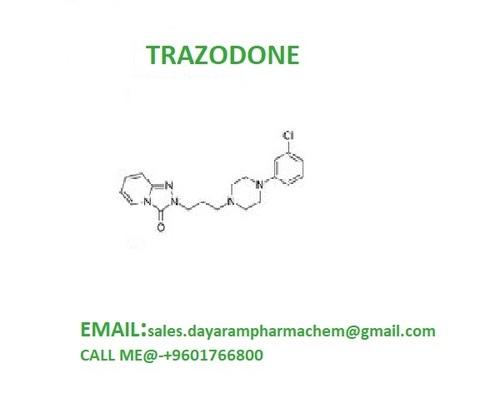 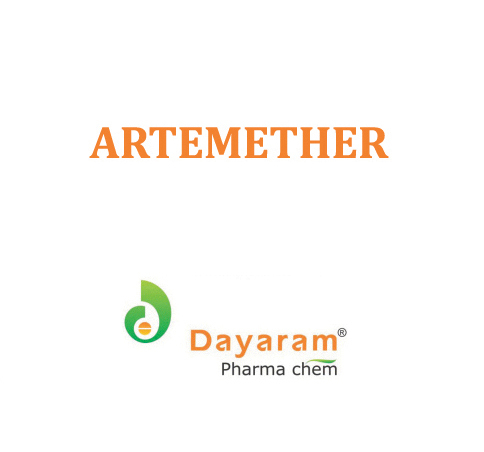