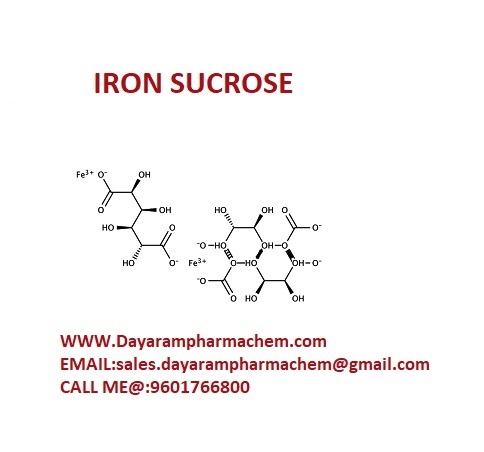 DAYARAM PHARMA CHEM is one o fthe leading Manufacturer, Exporter, Distributor, and Supplier of Iron sucrose APIand finished formulation of Iron sucrose in Ankleshwar, Gujarat,  India. To understand the largest accomplishment of clients, we present these products at very realistic price ranges. DAYARAM PHARMA CHEM and DAYARAM groupcompanies are nowadays one of the largest manufacturer and exporter of Ironsucrose API and also finished formulations.

STORAGE CONDITIONS: Store in cool and dry place. Do not put inbathroom or in kitchen. Keep away from children. Place away from direct lightand heat.

HOW TO USE: Iron sucrose given by the injection. Ironsucrose is given by I.V. route. Normally it is given slowly for 2-5 minutes. Itis also mixed with saline solution and given for longer time. The dose of themedicine depends on age, disease condition and treatment response.

HOW IRON SUCROSE WORKS: After the I.V. administration Iron sucrosedissolves in to the blood stream and iron and sucrose will dissociate in blood.The iron will binds with the haemoglobin as cell matures in red blood cells.

PRECAUTIONS: Tell your doctors if you have are allergic toIron sucrose. Do not take medication if you are in pregnancy. Consult yourdoctor before breast feeding because the medicine passes through the breastmilk.

Note: Product protected by valid patents are notoffered for sale in countries where such patents are still valid and itsliability is at Buyers Risk 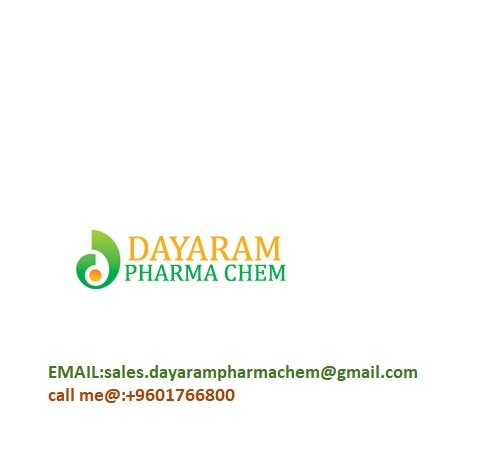 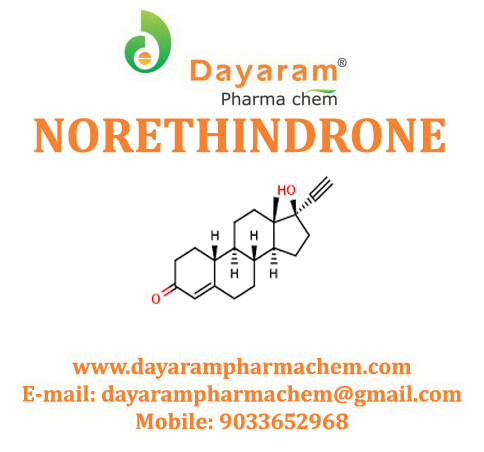 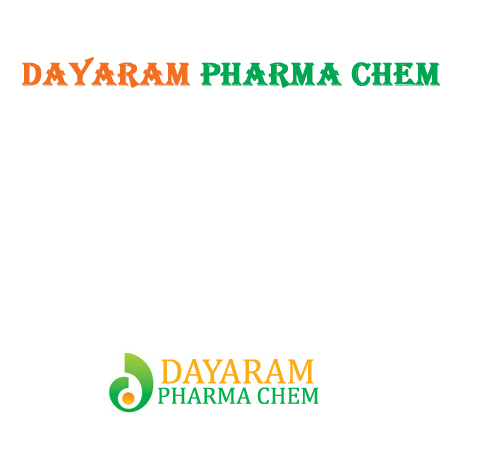 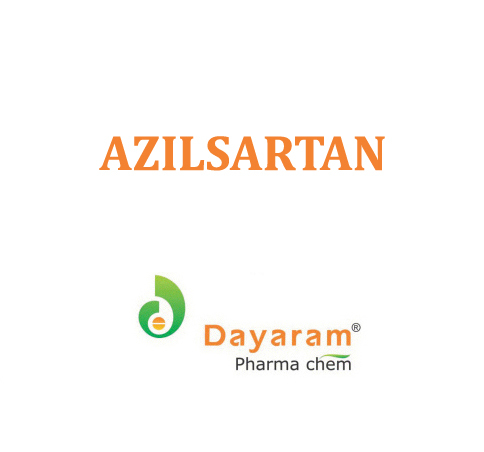